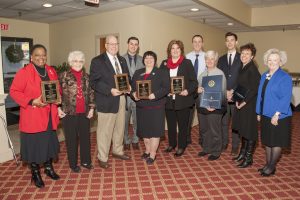 More information on our honorees. On the occasion of its Annual Meeting, the Valley Council will present three community service awards.